CHICAGO (May 24, 2019) — The American Academy of Pediatric Dentistry (AAPD), the leading authority on children’s oral health, announced this year’s winners of its prestigious awards during several events at the AAPD 2019 meeting in Chicago, Illinois.

“AAPD has such an esteemed and accomplished group of awardees that are being recognized this year,” stated AAPD President Dr. Joseph Castellano. “Each has contributed so much to our profession and the children we serve. I am proud to call them my colleagues. Congratulations to each of them on their well-deserved award!” 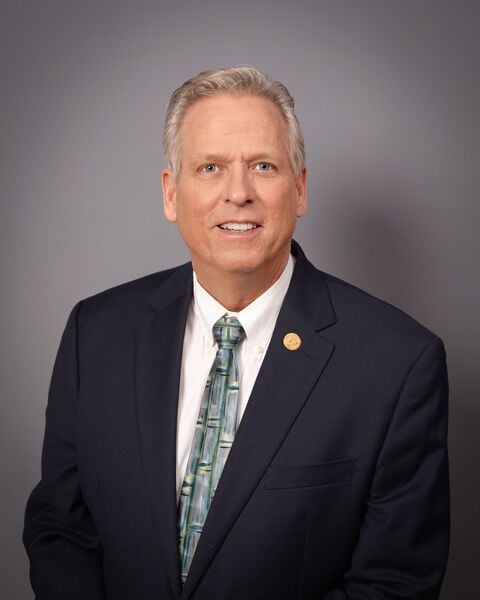 Pediatric Dentist of the Year 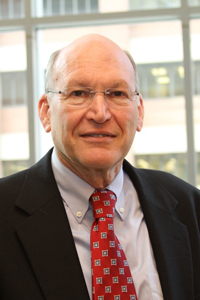 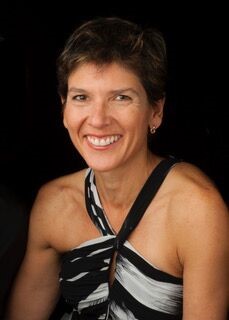 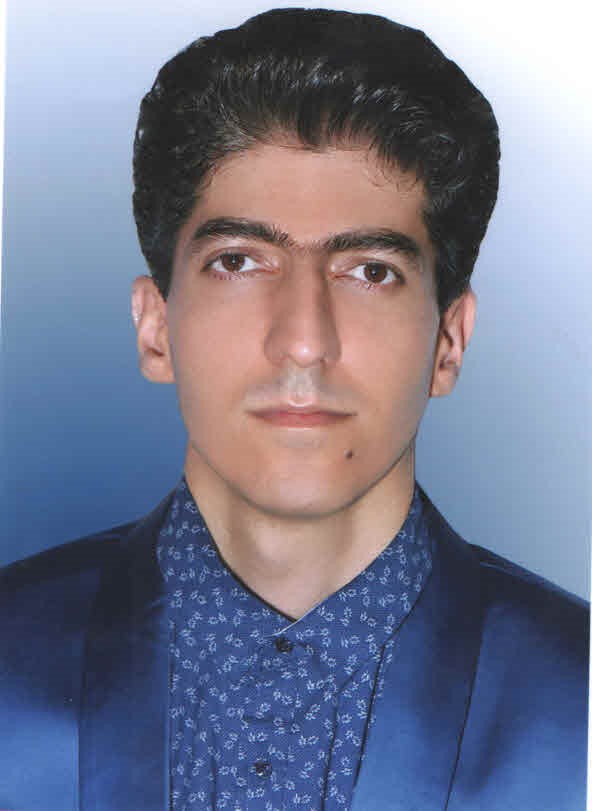 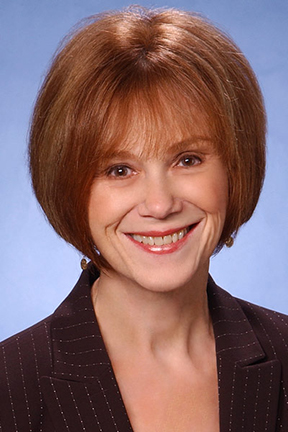 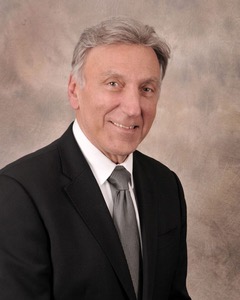 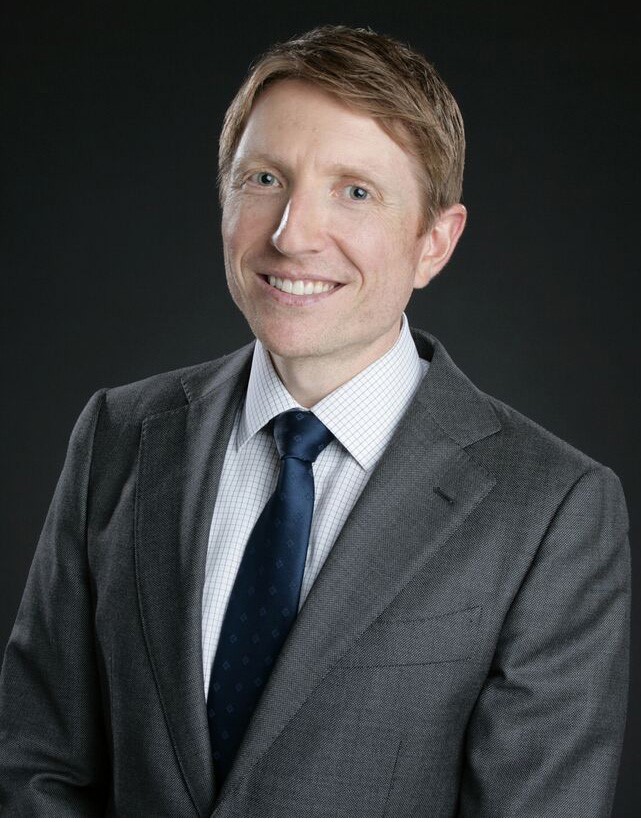 Jerome B. Miller "For the Kids" Award